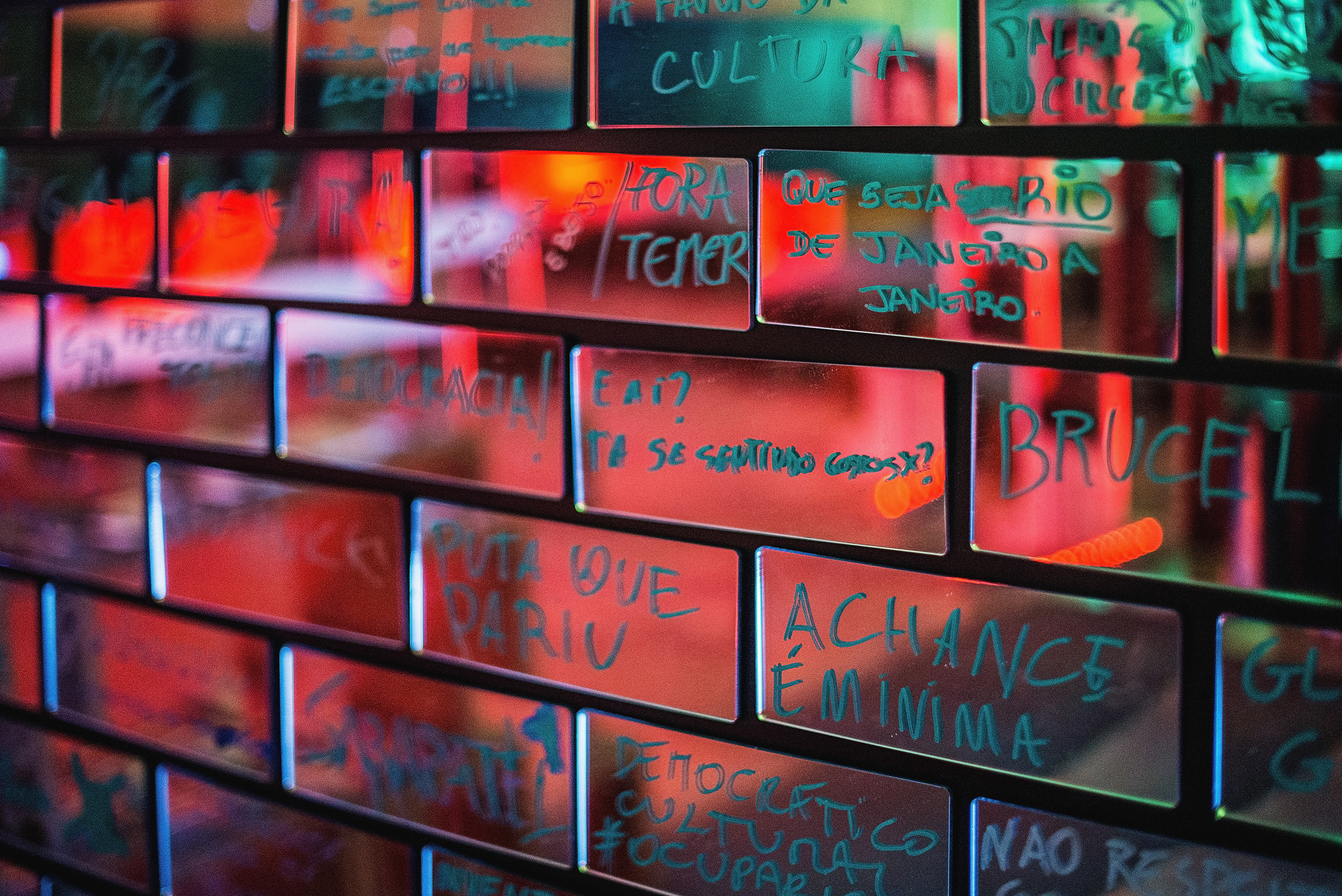 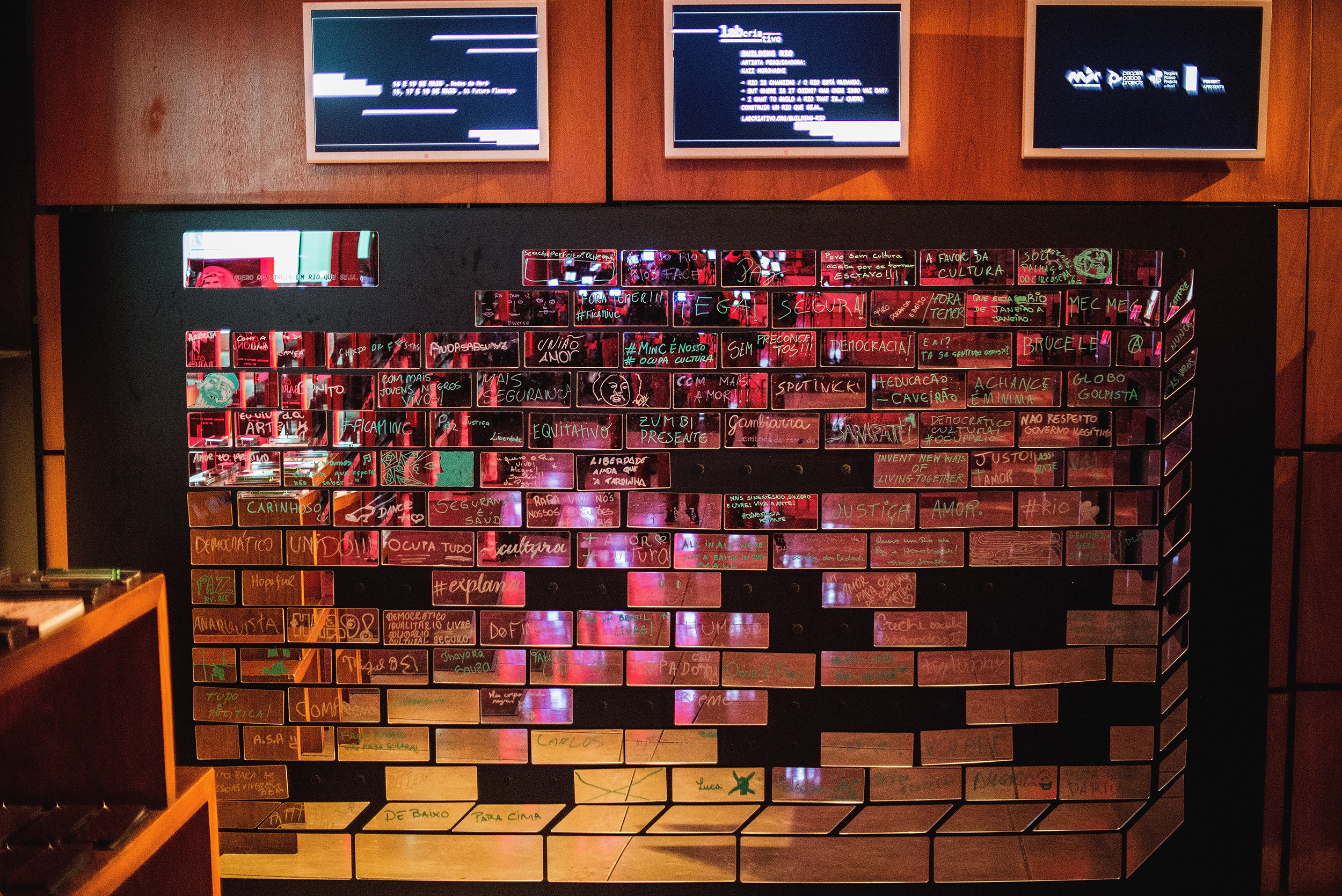 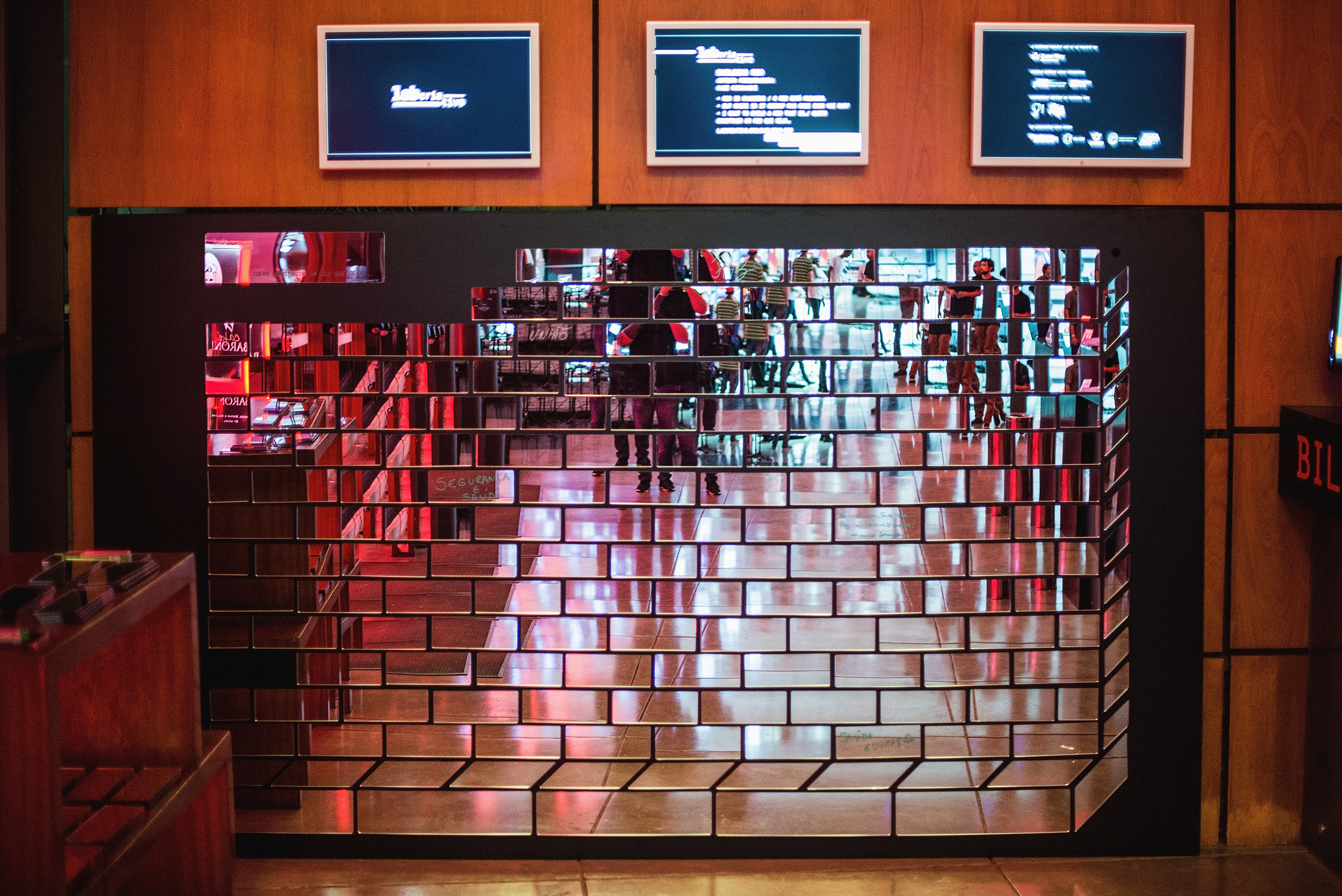 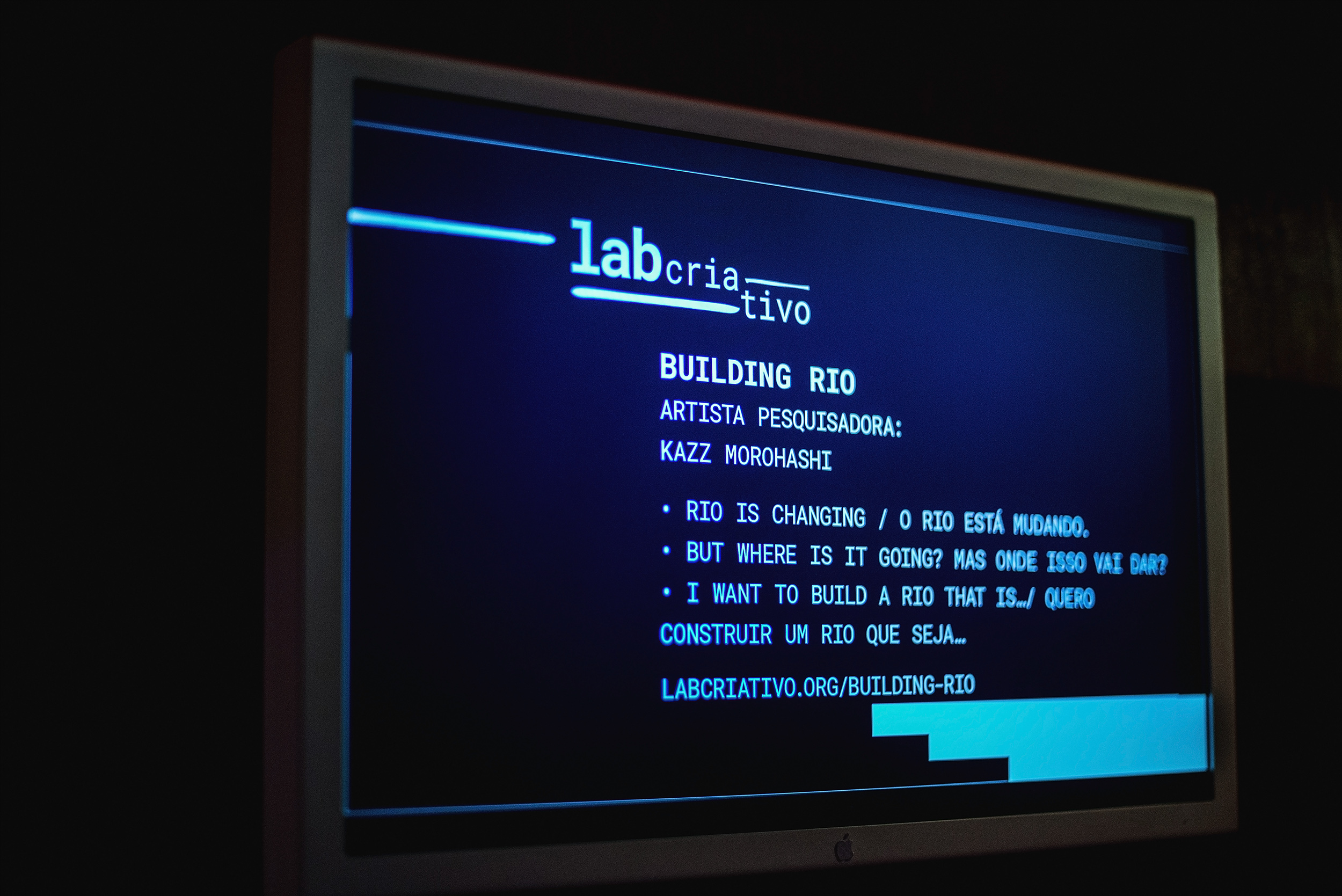 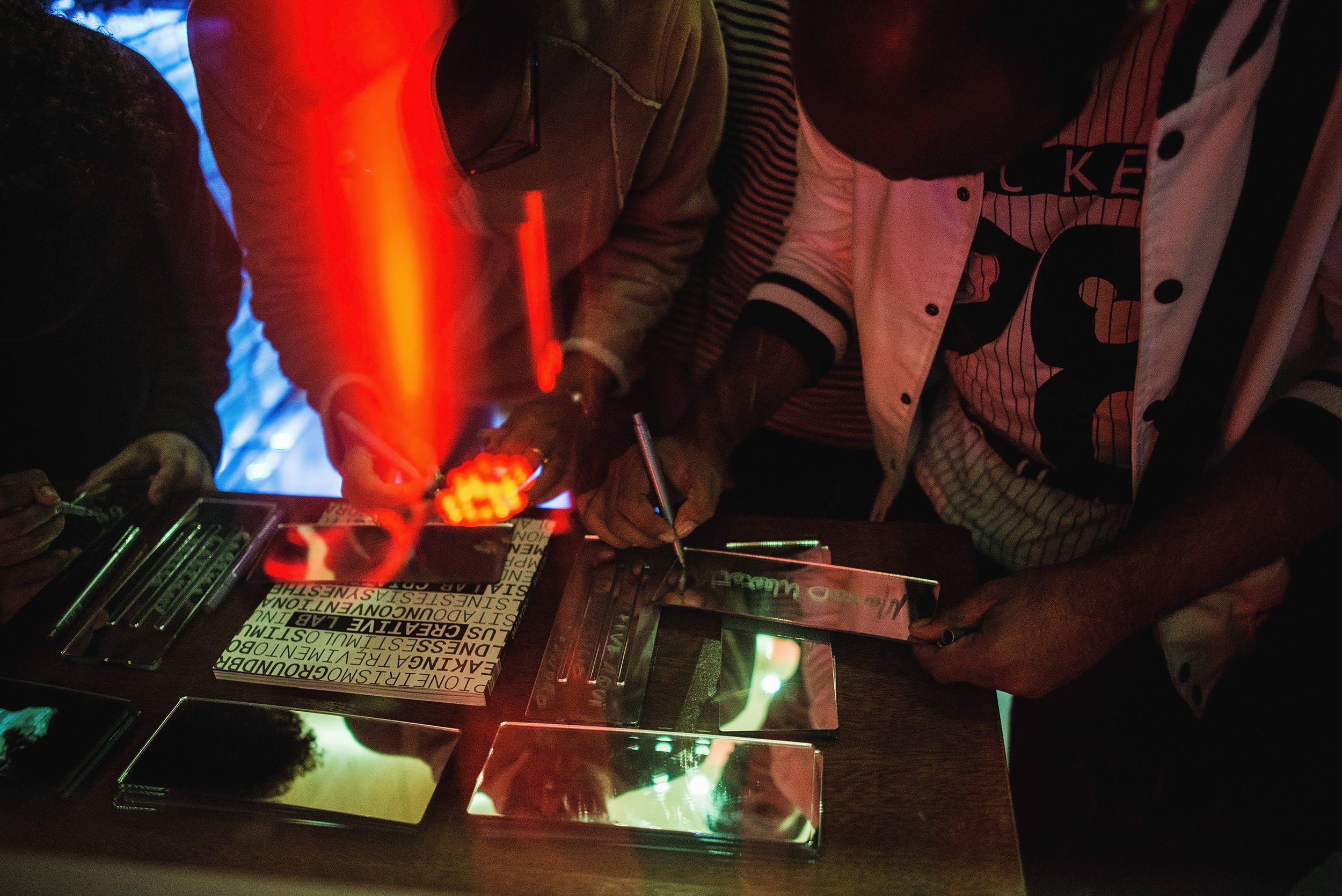 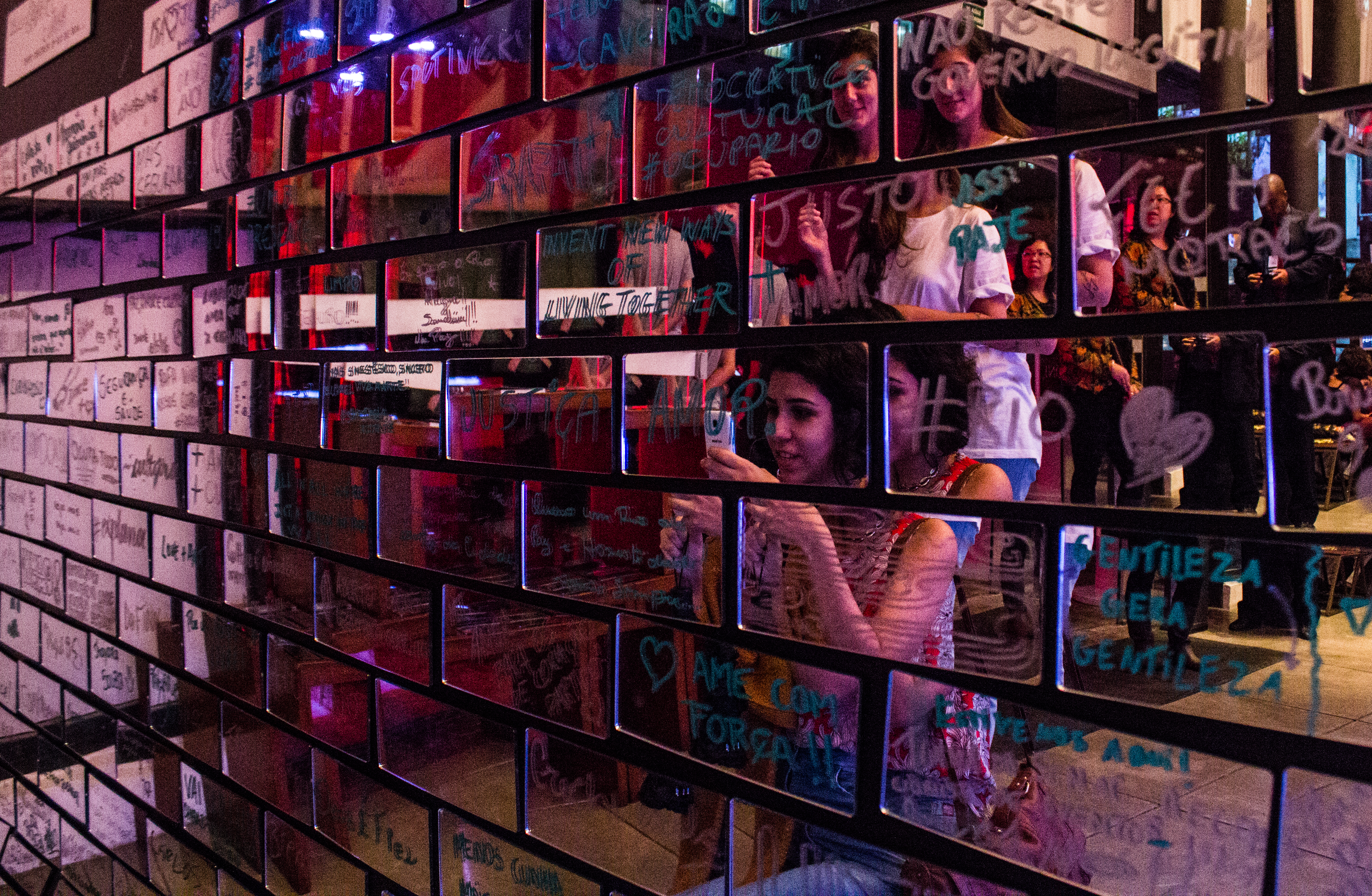 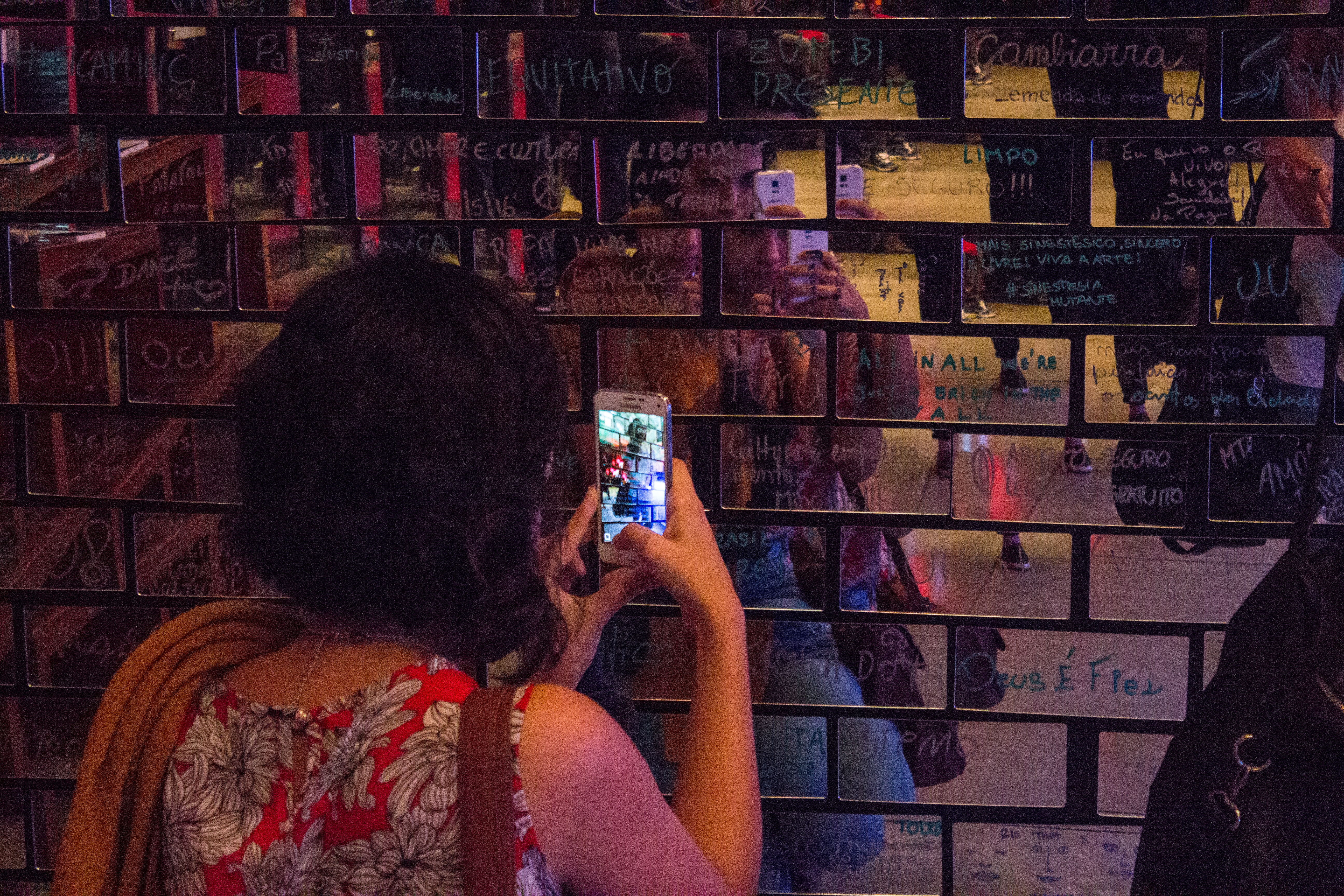 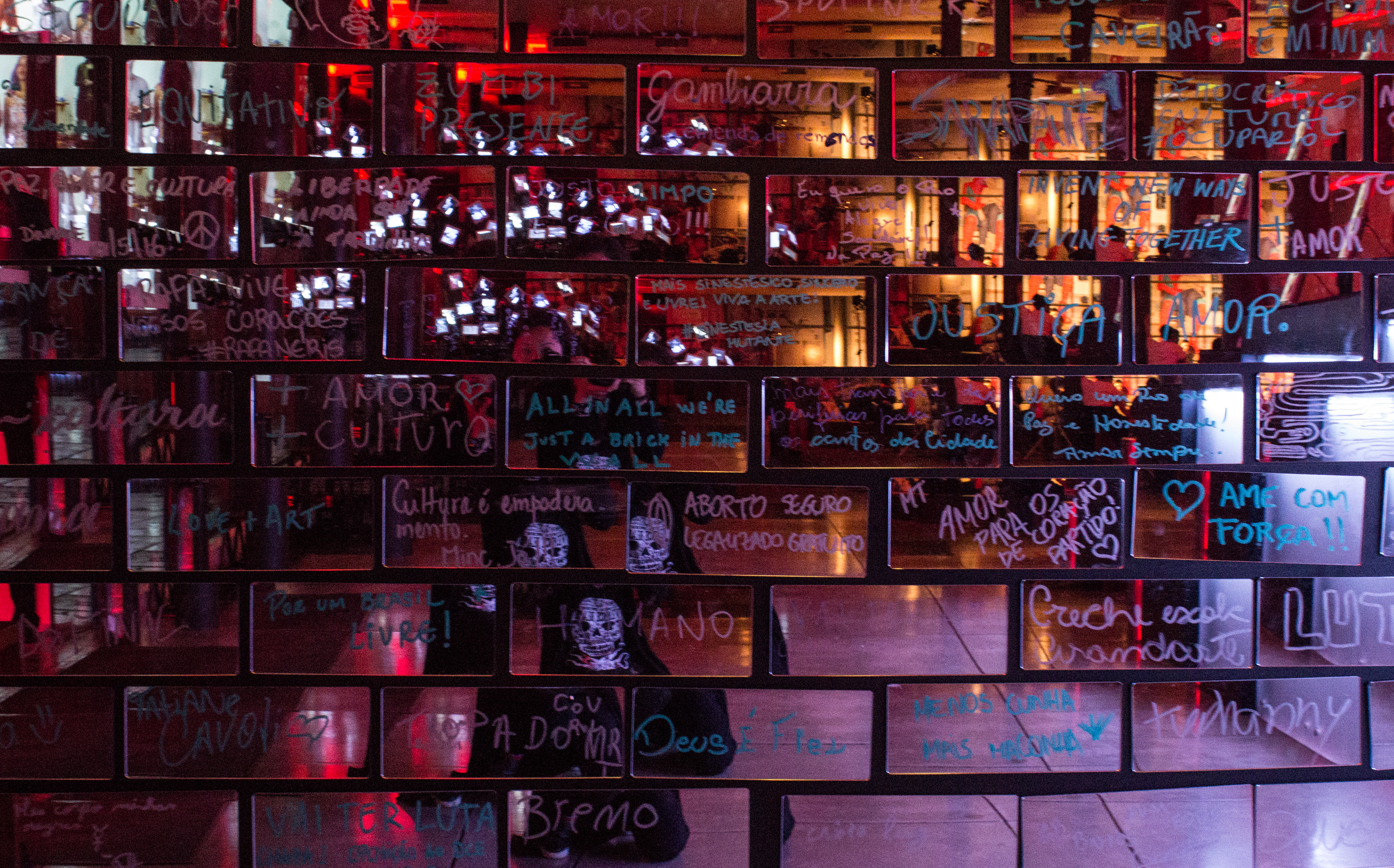 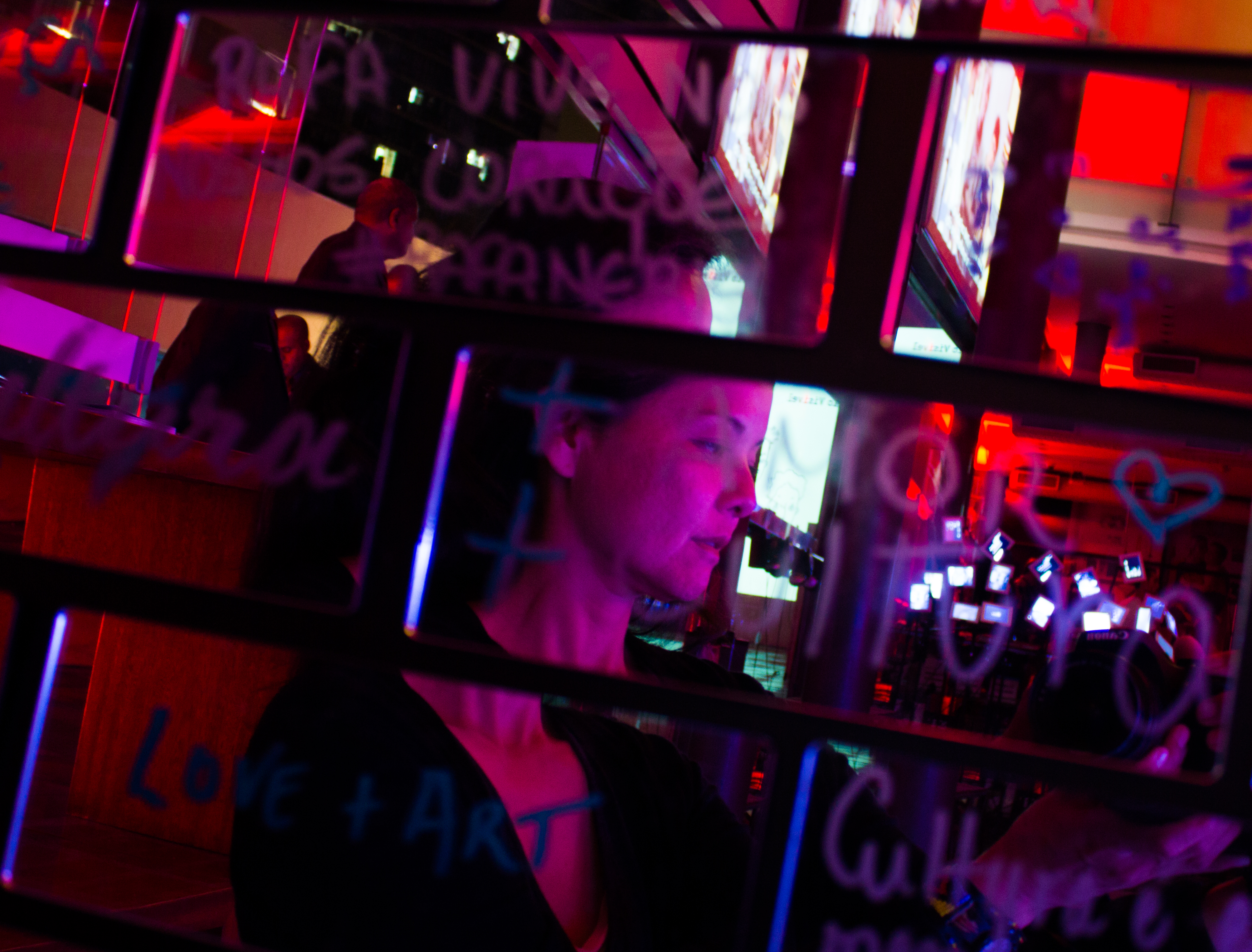 Building Rio is a public engagement and participatory installation produced as part of AHRC-Newton Fund funded project, Social Change through Creativity and Culture.

The Social Change through Creativity and Culture project brought 20 UK and Brazilian artists and academics to collaborate on projects that addressed social challenges specific to Rio de Janeiro. As a result, nine projects were conceived and showcased at various points in time and place in Rio for the Occupation, which took place between 14-20 May 2016.

The Occupation at Oi Futuro featured a wide range of creative outputs. These included community engaged music and theatrical performances and debates on the current social and political situations. Discussions that particularly ignited rapid exchange of impassioned views were on the topic of national security and the role of the police.

Building Rio installation was an opportunity for the audience to respond to some of the most difficult and complex situations outlined in the other Creative Lab projects. Provided with a mirror surfaced ‘brick’, the visitors were invited to contribute their thoughts on the statement, ‘I want to build a Rio that is…’. The bricks were then attached to the installation wall. As people contributed their ideas brick-by-brick, a silvery reflective surface began to emerge where viewers were literally immersed into the dialogue with their own reflection forming part of the installation.

Building Rio was created to act as a public forum for exchanging ideas, sharing views and acknowledging differences in opinions in a quiet contemplative atmosphere. It was an opportunity to recognize the positive potential of the city and its future through a collection of public voices.